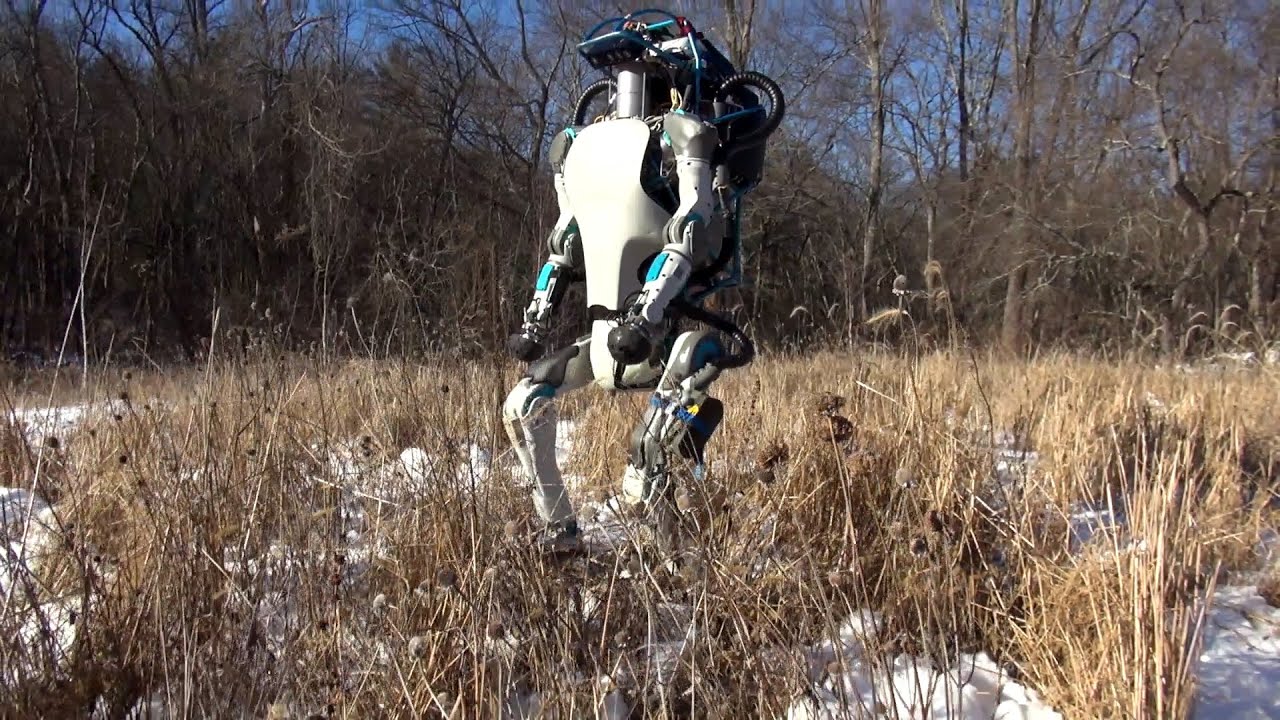 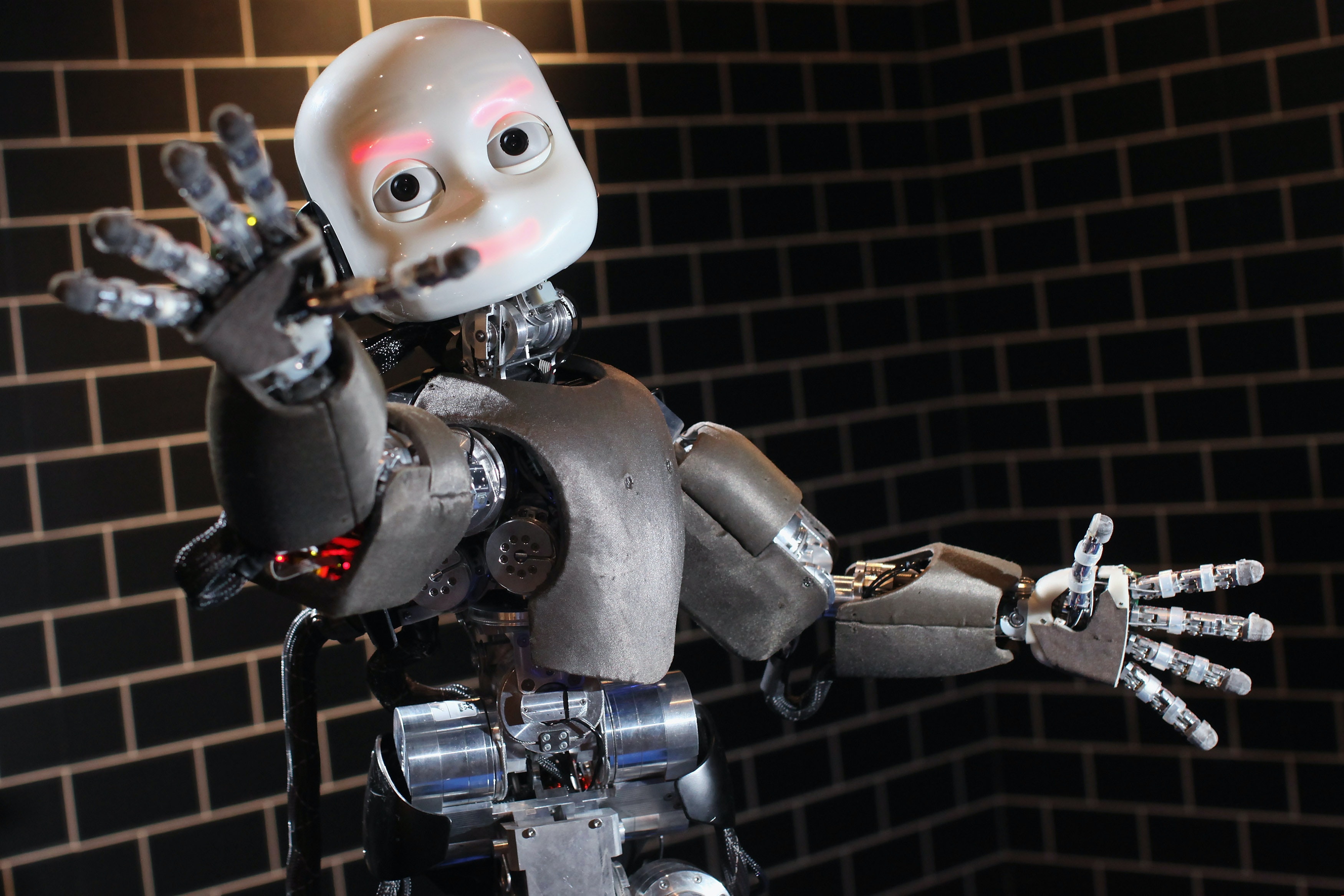 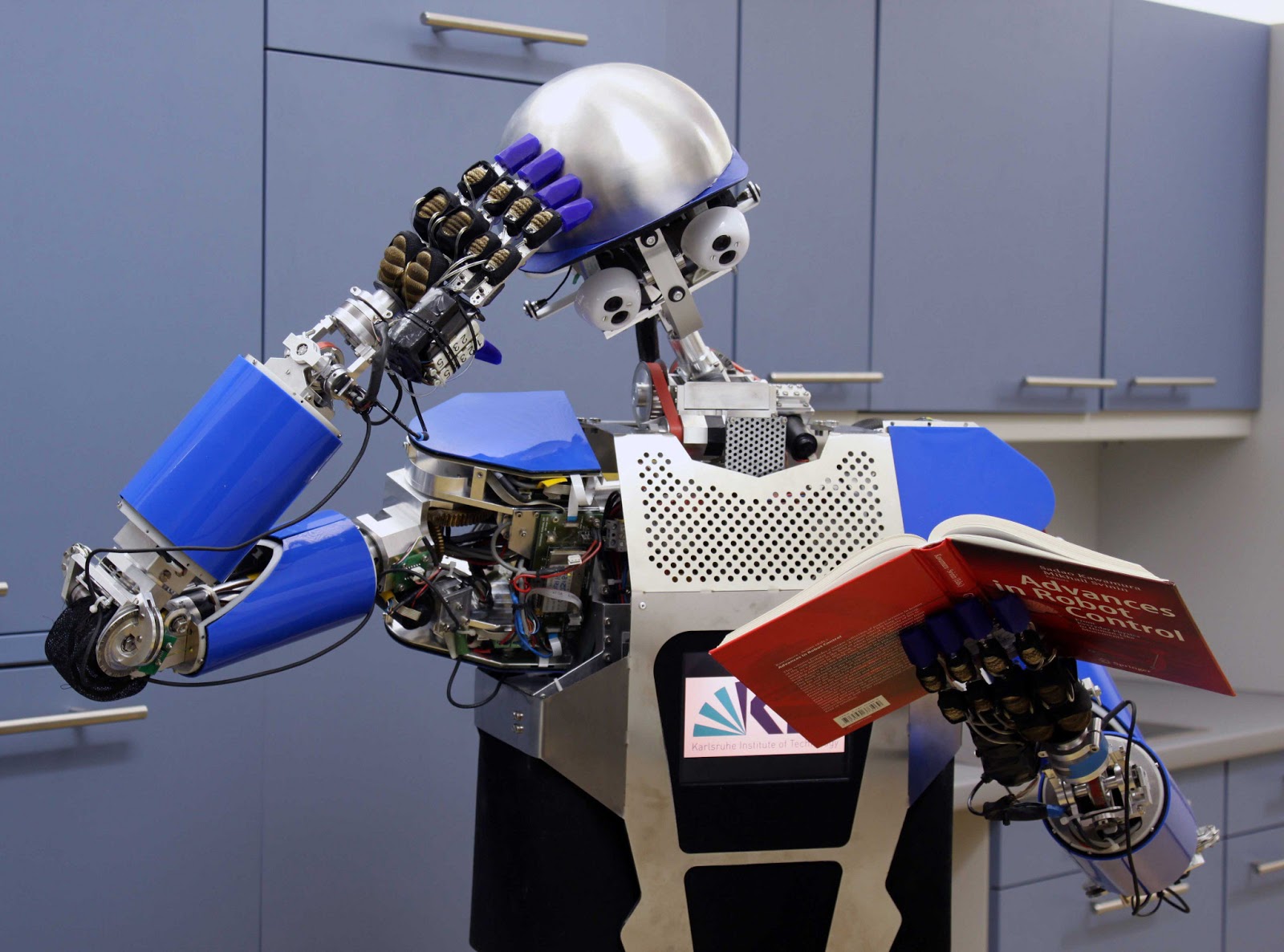 Humanoid robotics is an emerging and challenging research field, which has received significant attention during the past years and will continue to play a central role in robotics research and in many applications of the 21st century. Regardless of the application area, one of the common problems tackled in humanoid robotics is the understanding of human-like information processing and the underlying mechanisms of the human brain in dealing with the real world.

Ambitious goals have been set for future humanoid robotics. They are expected to serve as companions and assistants for humans in daily life and as ultimate helpers in man-made and natural disasters. In 2050, a team of humanoid robots soccer players shall win against the winner of most recent World Cup. DARPA announced recently the next Grand Challenge in robotics: building robots which do things like humans in a world made for humans.

Considerable progress has been made in humanoid research resulting in a number of humanoid robots able to move and perform well-designed tasks. Over the past decade in humanoid research, an encouraging spectrum of science and technology has emerged that leads to the development of highly advanced humanoid mechatronic systems endowed with rich and complex sensorimotor capabilities. Of major importance for advances of the field is without doubt the availability of reproducible humanoid robots systems, which have been used in the last years as common hardware and software platforms to support humanoids research. Many technical innovations and remarkable results by universities, research institutions and companies are visible.

The major activities of the TC are reflected by the firmly established annual IEEE-RAS International Conference on Humanoid Robots, which is the internationally recognized prime event of the humanoid robotics community. The conference is sponsored by the IEEE Robotics and Automation Society. The level of interest in humanoid robotics research continues to grow, which is evidenced by the increasing number of submitted papers to this conference.